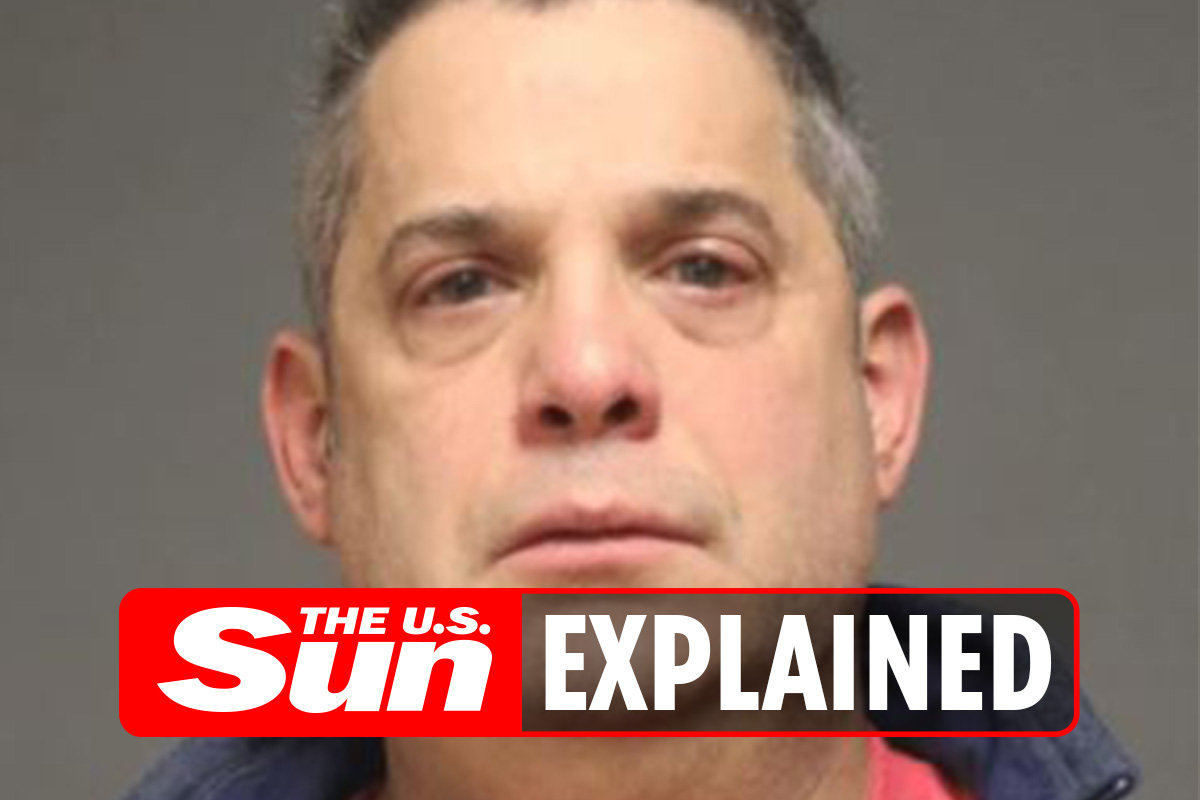 Who is James Iannazzo and why was he fired from Merrill Lynch?

JAMES Iannazzo has been arrested and charged after being accused of launching a racist tirade and throwing a drink at a smoothie shop worker.

Who is James Iannazzo?

Iannazzo, 48, is a dad from Connecticut who worked for Merrill Lynch as a financial advisor.

However, following his arrest, he was fired by the company where he had worked for 26 years.

He was listed by Forbes in 2021 as one of the top 25 wealth advisers in the state.

According to Iannazzo’s LinkedIn profile, he had been the chief executive of Merryl Lynch since 1995.

The wealth management advisor graduated from UConn in 1995.

The profile also states that he is married and that Iannazzo and his wife have three children.

Why was he fired from Merrill Lynch?

Iannazzo was charged with hurling racial slurs and throwing a drink at a worker on Saturday after his son suffered an allergic reaction, cops said.

He was arrested and charged with a hate crime following the incident at Robeks in Fairfield shortly before 2:30 p.m., according to the Fairfield Police Department.

Authorities say the incident began when Iannazzo Iannazzo returned home with a company smoothie that allegedly contained peanuts – triggering the allergic reaction that sent his son to hospital.

He ordered a drink without peanut butter but did not mention his son’s allergy, according to Fairfield police.

After his son was taken to hospital for treatment, Iannazzo returned to the store.

The ensuing argument was reportedly captured on video, which was later posted to TikTok where it racked up some 16 million views before being taken down on Sunday.

In the footage, the man can be seen repeatedly asking who made the drink.

The three store employees at the time tell him they are not sure, but tell him to call franchise headquarters with the complaint.

The man then began to insult the employees demanding to know the head office number.

” Shut up ! Stupid fucking idiot. You are a fool. I want the fucking number. Shut up,” he can be heard shouting in the footage.

The man can then be seen throwing a drink at one of the employees, hitting him in the right shoulder.

He then tries to get through the employee entrance while the staff contacts the cops.

The man continues to insult the staff as he asks her to leave.

At one point, he can be heard calling a staff member a “f*****g immigrant loser”.

He left the outlet before cops arrived but then turned himself in, authorities said.

Iannazzo was arrested on charges of intimidation based on bias, breach of peace and criminal trespass.

Reports say he admitted to officers that he returned to the store after being upset by his son’s severe allergic reaction, police say.

His lawyer Frank J Riccio said in a statement that Mr Iannazzo was “not a racist and deeply regrets his statement and his actions during a moment of extreme emotion”.

He is due in court on February 7.

“At Robeks, our priority is to protect both store team members and guests. The Company and its franchisees have a zero-tolerance policy for this type of behavior, and we are grateful that the franchisee’s team members were not physically harmed,” Robeks spokeswoman Barbara Caruso wrote. , in a statement to Newsweek.

Play-to-Earn crypto games have exploded onto the scene and are shaking up gaming business models. Here’s how they work and where the value for investors comes from. | Currency News | Financial and business news