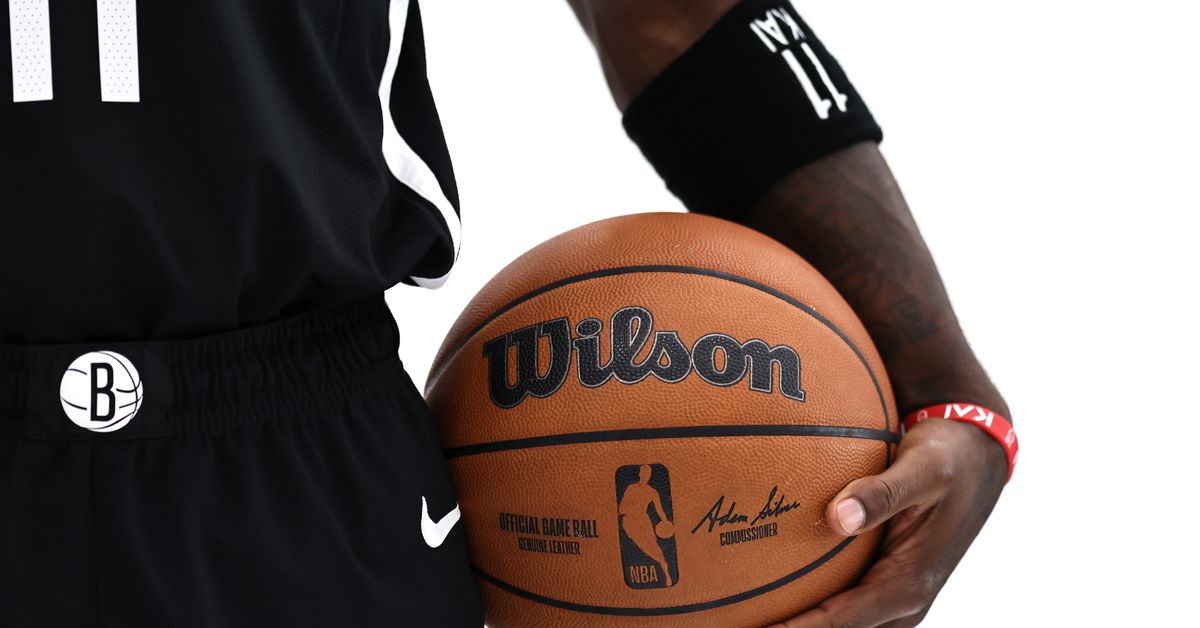 Where does the Nets culture go from here?

Corporate culture is both what drives an organization internally and what it shows to the outside world. It is guided by a multitude of values ​​and their interaction. Those responsible for the culture say it has to be constantly changing, updating, like an organism, that’s the mantra, but it’s not easy to accomplish. And while global values ​​can be imposed from the top down, maintaining and growing them requires bottom-up buy-in.

This difficulty in maintaining and developing the core values ​​that make up a culture has been evident in recent weeks in the NBA. The culture in Phoenix was ugly: a 1970s work environment might be one way, a benevolent way, to describe it. In Boston, it was the head coach rather than the owner who was accused of failing to live up to the organization’s values. And in Golden State, the incident between Draymond Green and Jordan Poole and then the ugly video leak showed that even in the best of cultures, things can and do go wrong.

The Nets, whose culture has been questioned and yes, ridiculed, over the summer, haven’t encountered problems close to those faced by teams in Phoenix, Boston and Golden State. Reluctance, strained contract negotiations, and business demands, even ultimatums, don’t rise to the level of a toxic work environment, sexual harassment or violence…and apparent disloyalty.

Yet, as Brian Lewis in the Post and John Hollinger in The Athletic write this weekend, the Nets’ culture was hit after the fact last season and then offseason again. It may look like Kumbaya right now, but everyone understands that you have to rebuild things…and with an understanding without that, don’t expect much better results.

“Have we taken a step back? Without a doubt. Culture is no longer what it used to be. It will be our job to pick that up,” Sean Marks said during his season-ending press conference with Steve Nash in May. As Hollinger notes in his Nets season preview, that was before the offseason!

Hollinger does a good job of explaining how last season’s individualism, for lack of a better word, was the culmination of years of cultural deterioration, at the center of which was a willingness to give in to the superstars.

The Nets traded culture for talent…and so far, they’ve lost. Yes, the Nets made the playoffs three straight years and were one fingernail away from eliminating eventual champion Milwaukee in 2021, but they also failed to win a playoff game in the other two seasons.

Like many fans, he looks back fondly on the Nets’ 2018-19 success, the very success that brought Kevin Durant and Kyrie Irving to Brooklyn in the first place. Nobody questioned this culture. While, as Hollinger writes, no one yearns for D’Angelo Russell, the compromises the Nets made on day one with KD and Kyrie laid the groundwork for the disheartening results fans know all too well.

Brooklyn traded that philosophy almost immediately, without a fight, even before Durant and Irving were officially Nets. The Nets agreed to grossly overpay friend DeAndre Jordan (a four-year, $40 million deal that they ended up paying the Pistons to retire two years later) and months later they fired Atkinson for having the temerity to pay the clearly better Jarrett Allen ahead of Jordan.

The culture, such as it was, was left to Durant and Irving to determine, with what seemed like a shocking pushback from management.

This may be oversimplifying things, but there is some truth in that. Hollinger also suggests that the player development philosophy that found and matured Joe Harris and Spencer Dinwiddie (and to some extent, Russell) was lacking, in part due to circumstance.

The commitment to player development that was a hallmark of the Atkinson era has also faded. This was partly due to the lack of players to develop as the roster moved to veterans over the hill on minimal offers, but even the Nets’ best young players struggled to gain traction. And with so many vets around, Brooklyn can no longer afford to use back-end roster spots on Harris-Dinwiddie-type recovery projects.

Now, of course, things look different… but are they? Nets ownership may have won the offseason day by forcing Durant (reluctantly?) to rescind his trade request and Irving to sign up for his senior year, but there are still so many questions left, as Lewis simply notes. quoting Durant and others from their Media Day interviews.

“I feel like we have no respect on the pitch,” quotes Lewis Durant. “And that’s what I want for us: respect within the NBA community as a team for how we play on both sides of the court, from the general managers all the way up to the equipment manager.

“I want that respect, and you do it by the way you work every day. We skipped some steps in the way we worked throughout the last year due to circumstances – vaccination mandates, upset people, injuries. We could have kept going, and that’s what I try to do as a player. I don’t preach something I don’t practice. I come here, every rep matters to me, so I want everyone to feel the same.

“I agree with what he said: they [were] soft, tender. Just close range, period,” Markieff Morris said. “When we played against them, they were sweet. Just go up in their chest. And that’s what we’ve done.

No one, not KD or Marks or Nash, believes that cultural issues are resolved and Marks has made it clear that empowering gamers, whether it’s treating gamer families to treating superstars as partners , remains a core value, if not the core value, driving the Nets culture.

Kyrie Irving, whose refusal to get vaccinated in the face of a city warrant was at the heart of last season’s disappointment and offseason mayhem, offered that assessment … seemingly without irony.

“There was a level of uncertainty in this building, not just for the last year, but for the last few years,” Irving said, also on Media Day. And this responsibility [Durant] requested must be available and accessible at all times. We should have this type of environment. So I echo the same sentiments, and I felt the same. I just felt the discomfort.

“It’s going to be a long journey ahead of us because there are these obstacles. Health questions. The [healthiest] the team wins every year… To be healthy, it can’t be only physically. It has to be mental, it has to be emotional, and we have to have team synergy where we understand our ups and downs, our strengths and our weaknesses. … We don’t yet know what this team will paint on this canvas this year.

There are, as Lewis and Hollinger write, lower expectations this year compared to last year, when they were at their highest, with three future Hall of Famers at their peak apparently set to compete for a championship. But Harris, the veteran, the ultimate success story of Nets culture, thinks it’s a good thing, as Lewis recounts.

“We don’t look that far,” Joe Harris said. “Last season we had such high expectations of ourselves that we looked to the playoffs a lot, even at the very start of the season. It felt like even in some of the games at the start where we were winning, [we] the feeling that we weren’t earning enough or that we weren’t at the level of the championship that we expected. So a big part of it now is to be as mindful and focused just on day-to-day things and not try to look too far ahead.

“When you think of championship teams, if you come and watch practice a lot of times, you can feel it because you know how attentive the guys are, how focused, locked in every practice – you feel the importance of that every day,” Harris said. “It’s not that we weren’t doing it last year, but it was kind of looking forward, feeling the loss of the last year in the playoffs and wanting to get back to that point, and looking past some of the games we had early in the season instead of being mindful and focused on the present.

In other words, the culture wasn’t strong enough to carry them through adversity. Is it stronger this year? Much of that will, as it should, rest on Nash’s shoulders. He’s the Hall of Fame player with the necessary communication skills, but as Hollinger writes, “Nash needs to get better, frankly” with the x’s and the o’s. And while the roster has its share of bench bosses like Morris and Patty Mills, the culture will hinge on the usual suspects: KD and Kyrie, Marks and Nash.

There are, frankly, other problems with the culture. It can be insular, a little too “us versus them”, with the “us” limited to a narrow bandwidth inside the walls of the HSS training center and the “them” being everyone. Criticism from outside can too often be seen as ‘noise’. Cynicism can be the end result and it’s bad for any culture (or fan base.)

Ultimately, we’re told, winning cures everything and as Hollinger notes, talent is talent and the Nets certainly have a ton of it. There are holes in the roster he foresees, like depth at center and on the wing that could be helped if TJ Warren returns anywhere near the form he showed in the ‘bubble’. He has questions about Royce O’Neale, Edmond Sumner and Cam Thomas, etc.

The culture, both he and Lewis write, will likely tell the story this season: how responsible will each be, how will they fit in, how will they deal with the inevitable adversity, how superstars demand more from everyone? Watch this place.