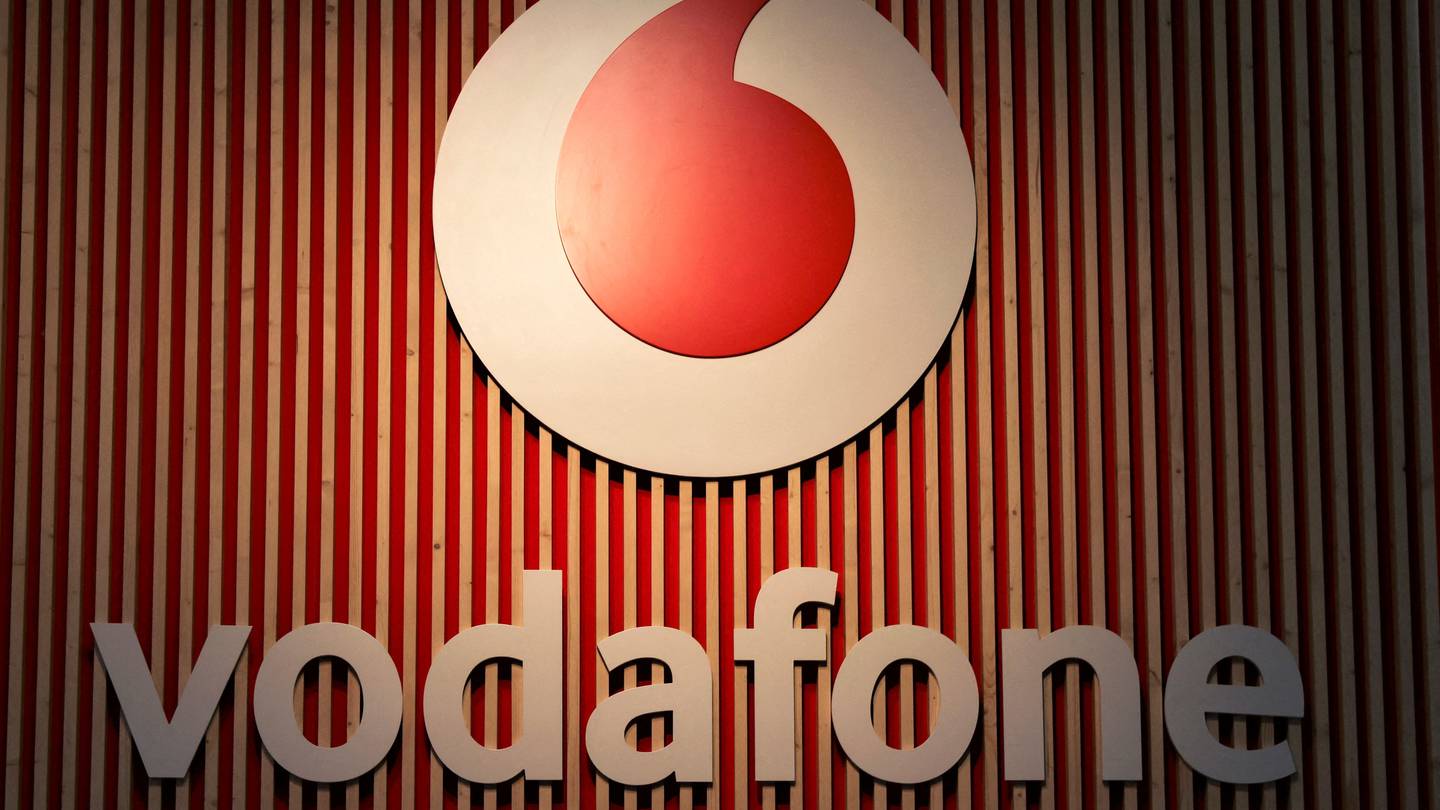 The UAE’s largest telecoms operator, e&, has acquired a 9.8% stake in British mobile operator Vodafone Group for $4.4 billion as it seeks to diversify its operations to scale world.

Emirates Telecommunication Group, formerly known as Etisalat, has acquired around 2,766 million shares of Vodafone, it said in a statement on the Abu Dhabi Stock Exchange (ADX) on Saturday, where its shares are negotiated.

“Vodafone is one of the leading companies at the heart of digital communications in Europe and Africa with a compelling business offering essential digital connectivity and services,” said Hatem Dowidar, e& Group Chief Executive.

“Our investment represents a unique opportunity to acquire a significant stake in one of the largest and strongest global telecommunications brands, and a company we know well. We look forward to building a mutually beneficial strategic partnership with Vodafone with the aim of driving value creation for both our businesses, exploring opportunities in the rapidly developing global telecommunications market and supporting the adoption of new technologies. generation.

The Abu Dhabi-based company was founded in 1976 and is the oldest telecommunications company in the United Arab Emirates. It is present in nearly 16 countries in the Middle East, Asia and Africa, serving more than 156 million customers.

In February this year, e& changed its name as it sought to transform itself into a global technology investment conglomerate.

The UAE telecom operator is not seeking representation on Vodafone’s board and does not intend to bid for the company, the statement said.

“e& sees this investment as a highly effective use of its strong balance sheet at a compelling and attractive valuation with strong currency diversification benefits. It offers a clear opportunity to realize future value through potential capital gains and dividends. It may also lead to potential business partnerships in R&D, technology applications and procurement,” the statement said.

Vodafone’s reputation as a digital-first operator, underpinned by its strong approach to corporate governance and well-regulated global footprint, makes it an attractive opportunity for e& at the current time, the statement said.

e& announced a 3.6% increase in its net income in the first quarter, supported by growth in the number of subscribers.

Net profit attributable to owners of the company for the three-month period ended March 31 was 2.4 billion dirhams ($653.3 million), compared to 2.3 billion dirhams in the same period last year.

The operator’s turnover remained stable at over MAD 13.3 billion during the period. Earnings per share rose to 0.28 cents.

In October, it signed a binding agreement with Abu Dhabi-based artificial intelligence service provider G42 to merge its data center services and create the largest data center provider in the United Arab Emirates.

Last August, Etisalat acquired an additional stake in the Maroc Telecom group, increasing its effective stake from 48.4% to 53%.