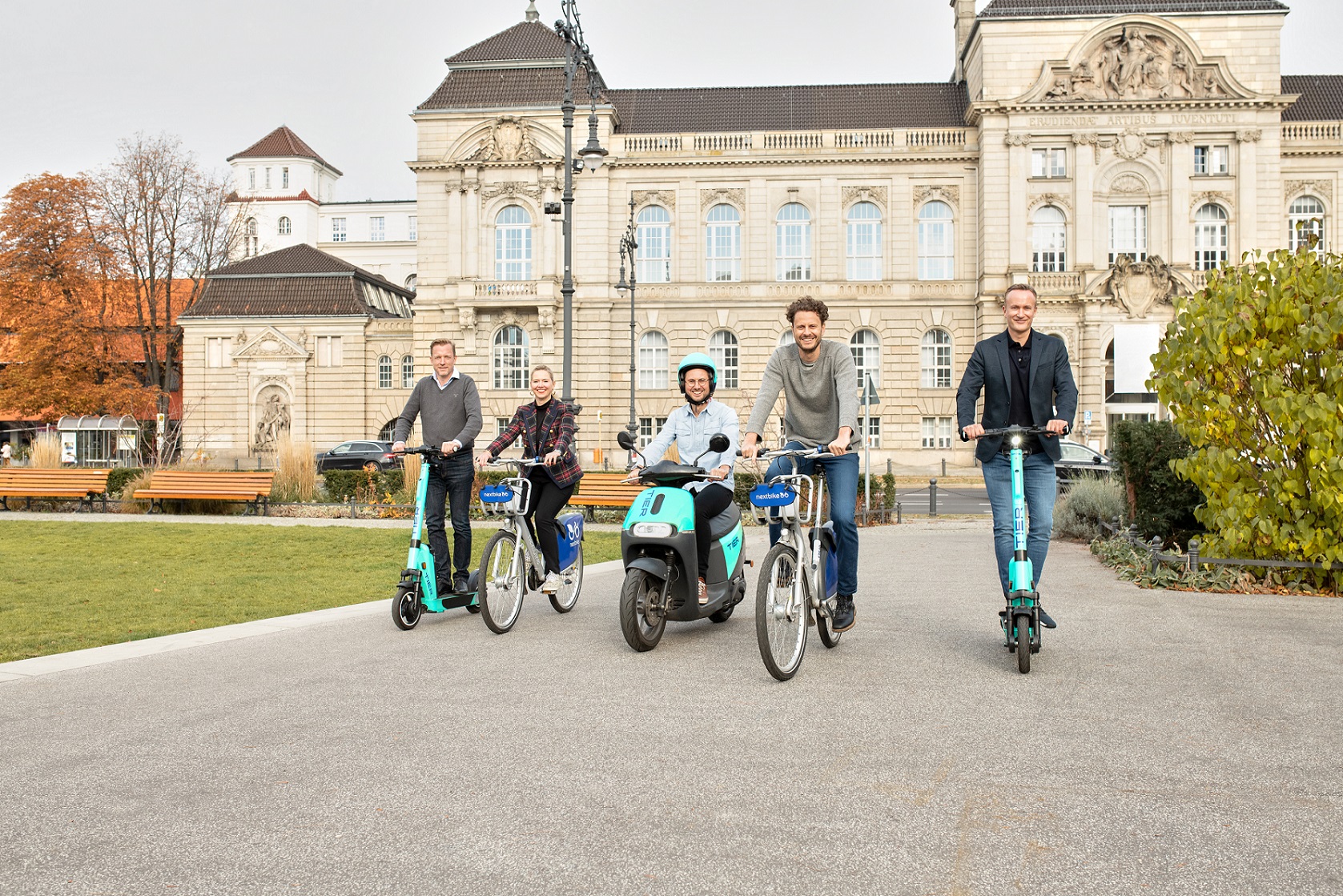 Nextbike has been operating bicycle rental systems since 2004, primarily as an exclusive operator for cities, and has established a profitable shared mobility business model over its 17 year history. With nextbike, Tier’s vision of a comprehensive portfolio of mobility options is now a reality.

â€œThe acquisition of Nextbike – with its unrivaled experience and relationships in hundreds of cities – is a unique opportunity to take bike sharing to the next level, getting more people out of the car and offering the ultimate mobility solution. more sustainable, â€said Lawrence Leuschner, CEO and co-founder of Tier Mobility. â€œI’ve always believed deeply in the transformative power of bicycles in cities – and it’s great to see the bicycle market growing so quickly. Our shared values â€‹â€‹of sustainability and respect for cities through two strong leadership teams, underpinned by financial support and capital efficiency from TIER, present an unstoppable joint mission to change mobility for good.

â€œSince 2004, we have provided sustainable mobility to hundreds of thousands of people every day and have made bike sharing a component of public transport around the world,â€ said Leonhard von Harrach, CEO of Nextbike. â€œWe decided to partner with Tier because there is significant common ground in the corporate culture. But above all, we are united in our mission to make cities more livable with our mobility services and to fight against traffic jams, pollution and noise. The fact that this is a reality today is due, among other things, to the founders of Nextbike, who were pioneers in the European mobility sharing market and already rented bikes when there was no applications.

The acquisition is the latest major decision in a successful year for Tier. The company has expanded its presence to 16 countries in Europe and the Middle East with market entries in Hungary, the Netherlands and Bahrain. Major investment in bike sharing follows Tier’s massive commitment to e-bikes in recent months, with launches in London and Stockholm as part of an expansion of its e-bike service to six countries .

Nextbike is also looking back on a year rich in events and has further consolidated its position as leader in the bike-sharing market. Despite the Covid, a 50% increase in uses has been recorded. A total of 60 projects in 17 countries have been fitted with new bicycles in the past 18 months. Highlights include the modernization of the KVB bicycle in Cologne with 3,000 new bicycles, the extension of the network to Budapest, Bilbao and Gothenburg, and the entry into the market of Italy and Montenegro. In September, the city of Vienna awarded nextbike the contract for the construction of the new â€œWienMobil Radâ€ with more than 3,000 bicycles.

Tier bought 100% of the shares of the Leipzig-based bike-sharing company from the former majority shareholder Co-Investor Partners, a capital investor focused on high-growth companies in the DACH region, and all other transaction shareholders. . The amount of the purchase price and other financial details of the transaction will not be disclosed.

The pandemic and the “new normal” in securities law