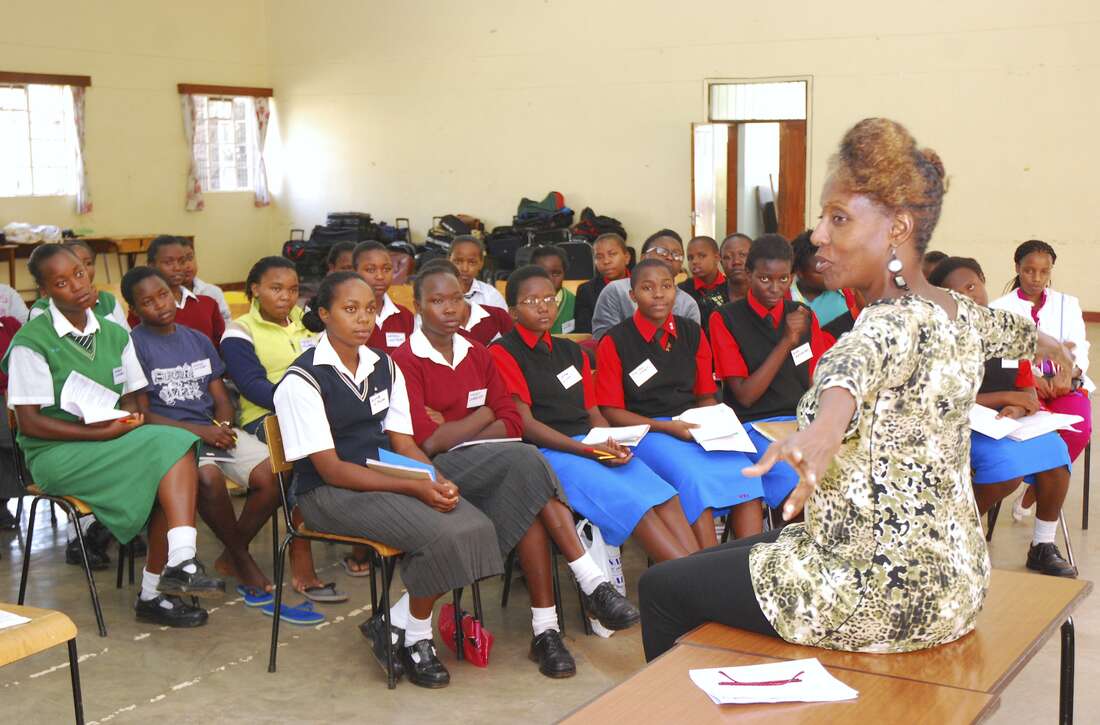 The value of mentoring in schools

Over the past three weeks, I have participated in several events that have left me piqued by the value of mentorship. First there was a discussion, as part of a work on sexual and reproductive health rights. In the process, I listened to talks about career and guidance clubs in schools.

Many school reviews focus on subject matter and exam performance, an issue this column highlighted last week. However, the future of children rests not only on their performance in exams, but also on the formation of their character and their career choices.

This task is invariably carried out by the guidance and counseling services of schools. Their role, however, never receives the necessary recognition and attention.

The second experiment was the university student elections. I had the privilege of chairing the committee that organized the University of Nairobi student elections this year. As we announced the final results and witnessed the swearing-in of the university’s new student leadership, I was excited about the talent that existed within the student body.

It was gratifying to watch them take their oath and prepare to serve their comrades and solve the myriad challenges facing the institution and the sector.

I had to reflect on the fact that these ladies and gentlemen will be in national leadership positions in a few years and that their college experience will determine their behavior when they step onto the national stage.

The last was a meeting with a group of friends celebrating a personal event. We discussed the role that adults play vis-à-vis children and young people.

One of the audience members shared a personal testimony of how a simple talk at an awards day changed her life and led her to aspire and ultimately gain admission to a national school for prominent girls and ultimately pursue a successful career after college.

For a girl who originally dropped out of primary school, got married and had two children before returning to school, her story brought tears to some of the audience but once again demonstrated the importance mentoring.

A few years ago, there was a debate about the country’s software and the need to tackle it. Within a certain circle that I have, we continue to discuss the need to inculcate a culture of humanity, referred to as utu. Although there are many spaces to develop this culture, one of the essential avenues is through mentoring.

This task requires deliberate effort and commitment. Educational institutions are an important space to help shape the future of the next generation.

It is important that every teacher recognizes that their role in the classroom and in their interactions with students is not only to transmit technical content, but also to guide the next generation. It is from these acts that the quality of our nation and its social fabric will be shaped and improved.

Time and time again, we complain about the nature of our society and the contribution of the political class to the deterioration of the standard of living.

However, we forget that as citizens we may not be playing our role and thus easily shift the blame to the political class. The time has come to look inward and take deliberate action to change the state of our society.

We have become a society that has outsourced all our problems to politicians and the law. A few days ago, there was a position in a group of lawyers at my high school. A lawyer had been invited to speak to a group on the place of law in the fight against corruption.

The response he got was that he should tell the public that we are using the wrong tools to fight vice. The place of rebooting and building the software is one that goes beyond legal approaches.

Mentoring is essential to reshaping our society and putting the next generation on a solid path to you and prosperity. It is high time to invest both in educational institutions and other spaces on deliberate mentoring structures and mechanisms.

Trading on TSE’s restructured market segments to begin on Monday