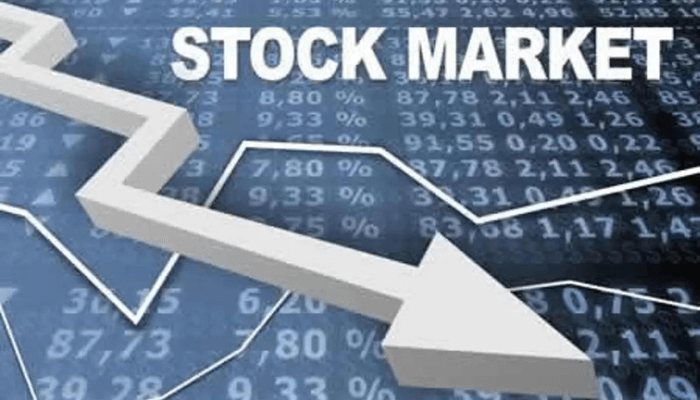 The market opens November on a negative note

The Nigerian stock market continued its journey into negative territory on Tuesday, falling 0.21% as weak investor sentiment continued to impact the market.

Equity investors recorded a loss of about 50 billion naira on the first trading day of November.

The negative stock market record was mainly driven by stocks such as Seplat Energy, Julius Berger and UACN.

“The wave of nine-month (9M) 2022 earnings releases has been largely positive. However, investor reactions to the published results were lackluster. Overall, we expect the market to close in the negative zone,” according to research analysts at Lagos-based Meristem.