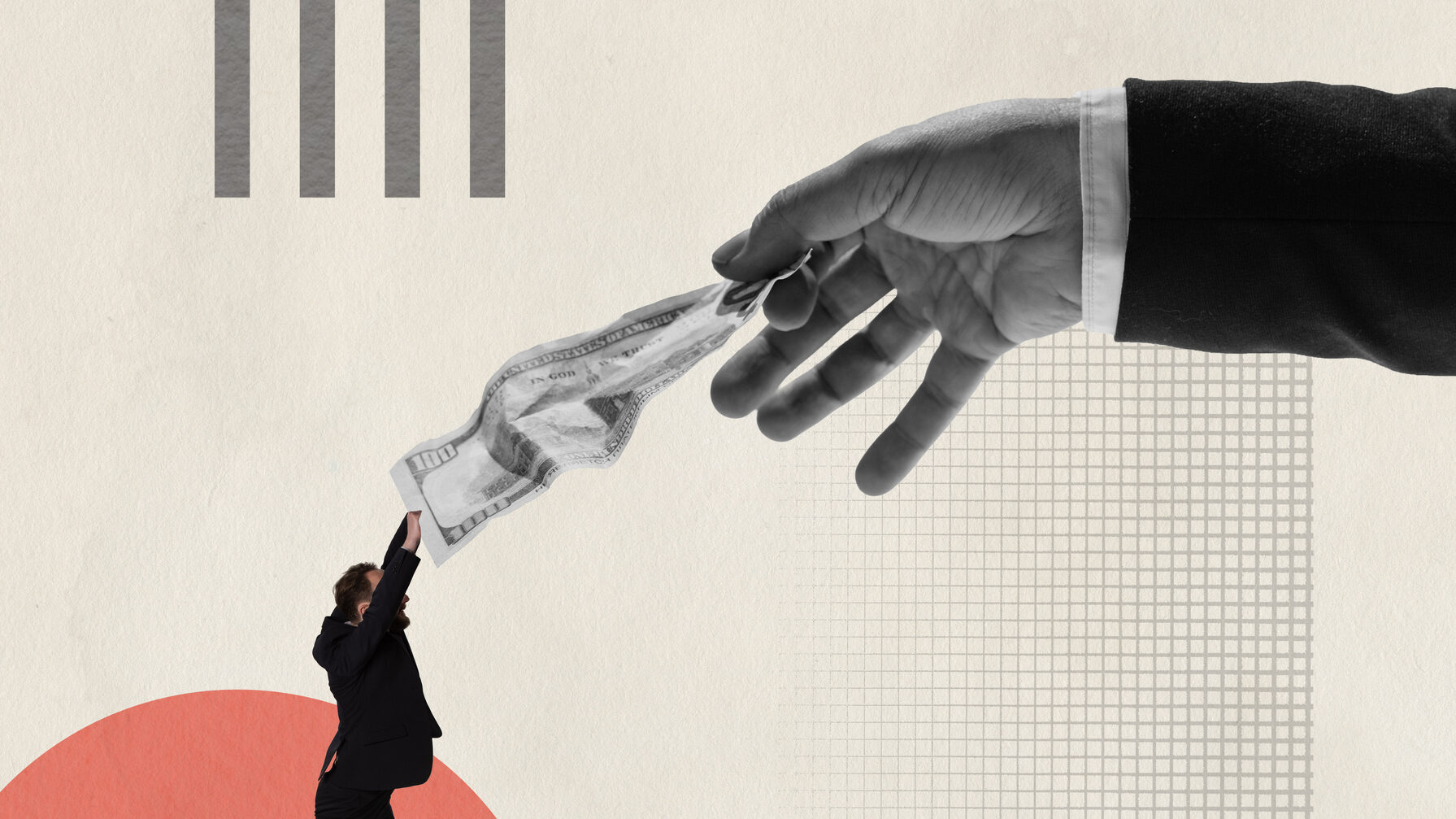 Tax policy reform in Chile, aimed at reducing corporate profit shifting mechanisms, has not produced the expected effects. Instead, the impact has been increased business for the tax advisory industry.

In 2019, Google reported $26.5 billion in earnings in Bermuda. It’s clearly not because all of Google’s customers or all of their employees live in this beautiful country. Much more likely, it has to do with the company’s strategic tax avoidance and the fact that Bermuda happens to be a low-rate tax haven.

It has been a long-standing concern that multinational corporations avoid paying taxes by shifting their profits to low-tax countries. Profits can be shifted from one country to another by strategically pricing intragroup transactions of goods, services and assets. For example, a subsidiary in Chile may purchase services at high prices from a subsidiary in a low-tax country. This transaction reduces the tax base in Chile and increases it in the low-tax country, thereby reducing the multinational’s overall tax bill. Such profit shifting can have serious implications for the public finances of governments around the world.

For this reason, the OECD has spearheaded internationally standardized regulations in an effort to combat international tax evasion. These reforms involve increased reporting and monitoring of international transactions to enforce the so-called “arm’s length principle”. This principle states that the subsidiaries of a multinational company must act as if they were separate entities, exchanging goods, services and assets at the prevailing market price. In practice, the arm’s length principle can be difficult to monitor, and so the OECD reforms have increasingly required reporting to justify the location and pricing of cross-border activities within a multinational group.

But as multinational companies are required to report more and more information to tax authorities, and as tax authorities spend more and more resources trying to monitor them, a key question remains: how effective are these efforts ? And what role does the powerful tax advisory industry play in all of this?

Rigorous assessment of these issues has proven difficult. Access to the necessary tax data at the micro level is scarce, and countries often tighten these regulations incrementally over time, making it difficult to measure their effects. In a new article (The race between tax enforcement and tax planning), we shed light on these issues by exploiting a broad tax policy reform in Chile aimed at limiting profit shifting. This 2011 reform catapulted Chile from laggard to leader in adopting existing OECD regulations at the time.

This gives us the rare opportunity to analyze the impact of such regulation. We combine in-depth quantitative analysis with qualitative insights from in-depth interviews with tax experts. The quantitative analysis uses micro-level administrative tax data on the universe of all medium and large enterprises in Chile. Qualitative information is based on interviews with transfer pricing consultants, internal tax managers in multinational companies and tax administration officials.

The rich administrative tax data allows us to analyze the impacts on all potential channels of international profit transfer: payments for services, interest, intellectual property and goods. We use a difference-in-differences event study model to compare the payments these firms make to their overseas affiliates with those they make to unrelated firms in the same countries. To our surprise and that of the tax administration, we found no effect on each of these channels, as well as on the total taxes paid by multinationals. The policy proved ineffective in achieving its stated goals.

Nothing happened at all? So why was this reform generally perceived among the companies concerned as a radical change in the taxation of multinational companies in Chile? To find out more, we conducted in-depth interviews with in-house tax accountants, tax advisers and auditors.

It turns out that there was a big beneficiary of the reform: the tax advice industry. In Chile, the number of consultants advising multinationals on international transfer pricing at the big four consultancies (i.e. Deloitte, EY, KPMG and PWC) has increased twelvefold in just a few years.

Through the qualitative interviews, we uncovered some interesting dynamics in this process. Following the reform, many multinationals began to employ tax advisers for compliance assistance. Consultants then leveraged these relationships to offer upsells to corporate clients, encouraging them to engage in more complex tax planning. Through such tax planning, consultants have helped multinational corporations “optimize” their tax payments. This dynamic has led to a surge in demand for transfer pricing experts.

Big Four consulting firms were able to respond quickly to this demand shock in Chile by importing experts from affiliates located in other countries, such as Argentina, Colombia, Spain and Venezuela. This was possible due to the internationally standardized nature of transfer pricing regulations, which made the consultants’ extensive experience with transfer pricing regulations in other countries transferable to Chile.

This capability is important because corporate tax advisers often outnumber tax administration officers by an order of magnitude. A UK Parliament report (Public Accounts Committee, 2013) on tax avoidance and the role of large accountancy firms puts it as follows:

“HMRC [the British tax authority] seems to be fighting a battle it cannot win in the fight against tax avoidance. Businesses can devote considerable resources to ensure that they minimize their tax burden. There is a large market for advising businesses on how to take advantage of international tax law and the tax implications of different global structures. The four companies employ nearly 9,000 people and earn £2bn from their tax work in the UK. In the area of ​​transfer pricing alone, there are four times as many employees working for the four companies as for HMRC.

Specifically, interviews revealed that one of the most popular strategies was to consolidate service cost centers into a few tax-efficient locations. We confirm this mechanism in administrative tax data, where we find that multinationals indeed concentrate their payments to foreign affiliates in fewer countries following the reform. This reduction only occurs for countries that are not tax havens and, in accordance with the mechanisms described in the interviews, focuses on payments for services. Examples include payments for marketing, human resource or sales activities within the multinational conglomerate. It is particularly difficult for a tax authority to verify whether these services are priced in accordance with the arm’s length principle.

Taken together, these results suggest that accounting for the tax advisory industry is key to understanding the effects of tax regimes. New reporting and compliance requirements can create an incentive to purchase outside tax preparation services, which in turn can facilitate the adoption of more sophisticated tax planning strategies.

Given that the reform increased both compliance and enforcement costs but did not result in additional tax collections, our combined evidence suggests that the reform benefited the tax advisory industry but decreased the general well-being. In the race between execution and tax planning, in this case tax planning seems to have won.

Over the past five years, Juan Carlos Suárez Serrato has received research fellowships from the International Tax Policy Forum, the Kauffman Foundation, the Russell Sage Foundation, and the Washington Center for Equitable Growth. None of the results in this article or others have been reviewed by any funding agency.