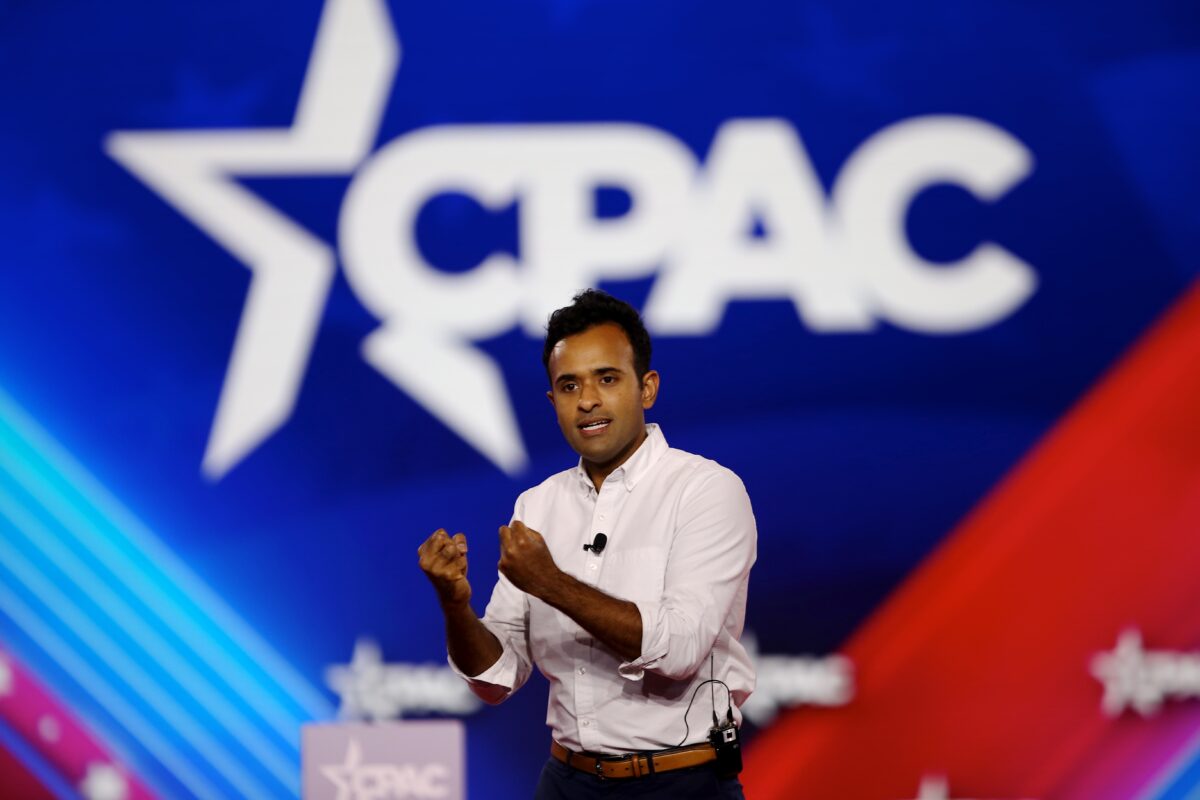 Best-selling author and entrepreneur Vivek Ramaswamy explained in an interview with EpochTV’s American Thought Leaders program that at the heart of the true American identity is the dogged pursuit of excellence and the simultaneous rejection of the perilous siren song. but seductive of the culture of the victim.

There is a tug of war in the American soul between the archetype of the underdog, who seeks to prevail against all odds, and that of the victim, who is overcome by hardship and considers life’s obstacles as too difficult to overcome, he said.

The American national psyche has been battered by messages that encourage embracing narratives of victimization, said Ramaswamy, whose latest book is titled “Nation of Victims.”

American companies are partly to blame, he said, as they exploit various narratives of victimhood and postmodern ideology to bring more products to consumers. But it takes two to tango, he says.

“What is it in our national psyche, the population at large, that drives us to gobble up these stories of victimization, to devour them? And this is a deeper question. It goes to the heart of the national identity crisis we find ourselves in, where today everyone in America – black, white, left, center, right, whatever – sees themselves as a victim,” he said. -he declares.

In trying to answer this question, Ramaswamy said he discovered that an incentive structure had been created in America, one that rewards victimization rather than victory.

The pin that pricks this bubble could come in the form of a period of economic hardship, he argued, describing it as a catalyst that would force Americans to reflect on themselves, help them move away from culture of the law and to become more productive.

“Part of increasing real productivity is letting go of this culture of laziness, where people assume they’re going to get a job and that they’re entitled to a job even if they’re quietly quitting “, as the new phrase goes,” he said.

The economic shock he says is coming could be the dose of bitter medicine that helps dispel the disease of victimization that plagues the American spirit and fortifies our national identity, he argued.

Once people set aside cherished grievances and abandon “wars of victimhood,” the path back to a common national identity will be through an “unabashed pursuit of excellence,” he said. he declares.

“Let’s drop our weapons of grievance, ask ourselves what really unites us as a people. And I think our shared pursuit of excellence ranks pretty high on the list,” he said.

Tom Ozimek has extensive experience in journalism, deposit insurance, marketing and communications, and adult education. The best writing advice he’s ever heard comes from Roy Peter Clark: “Hit your target” and “Save the best for last.”

Jan Jekielek is an editor for the Epoch Times and host of “American Thought Leaders.” Jan’s career has spanned academia, the media and international human rights work. In 2009, he joined The Epoch Times full-time and held various positions, including editor-in-chief of the website. He is the producer of the award-winning Holocaust documentary film “Finding Manny”.

Avient Corporation (NYSE:AVNT) Shares Could Be 48% Below Their Intrinsic Value Estimate