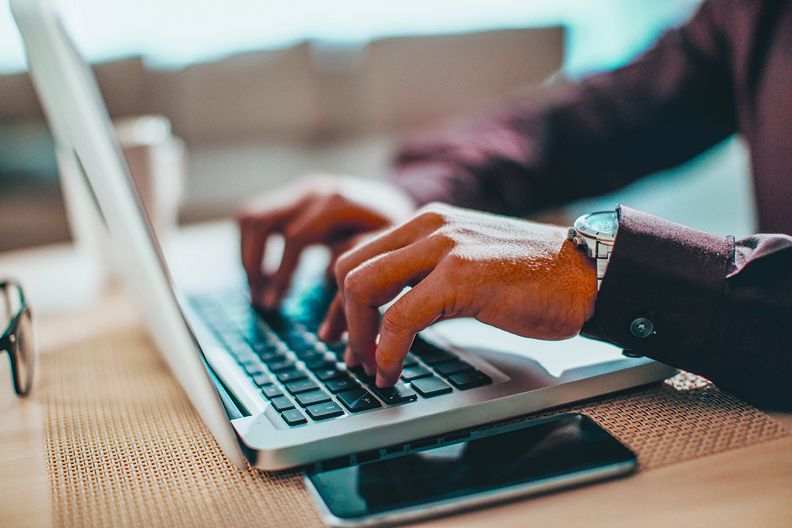 LETTER: Adjournment for businesses, but none for residents

Chatham-Kent council and staff have released their core values ​​on how they will interact with the citizens of Chatham-Kent. It states that they will demonstrate respect, honesty, integrity, open communications and equality.

The mayor often speaks of positivity as a priority for the municipality. But it’s very obvious that with the homeless shelter’s new location, unless you have the money to resolve a messy situation, your concerns and questions are meaningless and core values ​​are irrelevant. only words on paper.

On March 21, council decided to ignore a request from the Tecumseh Park neighborhood to postpone a decision on the location of the homeless shelter. They immediately voted to proceed with the location at 185 Murray Street, the former Victoria Park School. This decision was made without any input or consultation with the neighborhood, despite several deputations asking for a postponement.

City staff have known since summer 2021 that they must move the shelter from the temporary location of the Travel Lodge (Bloomfield Road) by May 31, 2022.

They examined the former CAW Hall on Merritt and after discussions with area residents and the Winston Churchill school community, this location was rejected.

The next consideration was Hope Haven downtown. But the business owners submitted a petition to stop this movement, even though they knew the administration supported this site. At the March 8 council meeting, a postponement was allowed to respond to the business owners’ petition. They were concerned about assaults, property damage, sleeping rough, begging and a general feeling of being unsafe.

Downtown business investors then agreed to buy 185 Murray St. after touring with city staff. The recommendation was released to the media on March 18 and the board decided on March 21 to move forward.

The only one to address the concerns of the neighborhood was the city councilman. Mike Bondy who asked for a reprieve to allow the consultation. This was defeated by a vote of 11-5. Business owners were granted a deferral upon request, but blind citizens were denied.

My take is that city staff have been dithering since last summer and at the 11th hour had to come up with a quick fix. They found a group of investors who would get them out of this problem and then convinced the board to proceed.

Council failed to exercise due diligence. They ignored deputations to delay the vote and consult with residents. They did not question this project on costs, a detailed budget and a viable schedule to have the site fully functional by May 31.

It was not feared that there had been a conflict with the downtown investors who had put in the money to ensure that the shelter was not located downtown.

The council were concerned that no consultation had taken place with the neighborhood or staff at the nearby daycare center and school.

We realize that a shelter is needed, but to the same issues, the downtown merchants identified in their petition are still relevant if the shelter is moved to our residential neighborhood. Most neighborhood residents wanted to know how the shelter would operate and how concerns and issues would be addressed and resolved. Council and city staff felt this was unnecessary and proceeded without further discussion.

The Council is unlikely to reverse this decision, although Hope Haven has confirmed that it will continue to serve its vulnerable customers at its downtown location. We want the people of Chatham-Kent to see how this administration and this council operate. All we can do now is vote for new councilors who will stand up for their own values ​​and ethics in elections this fall.

The Toshiba Boss Battle Will Continue