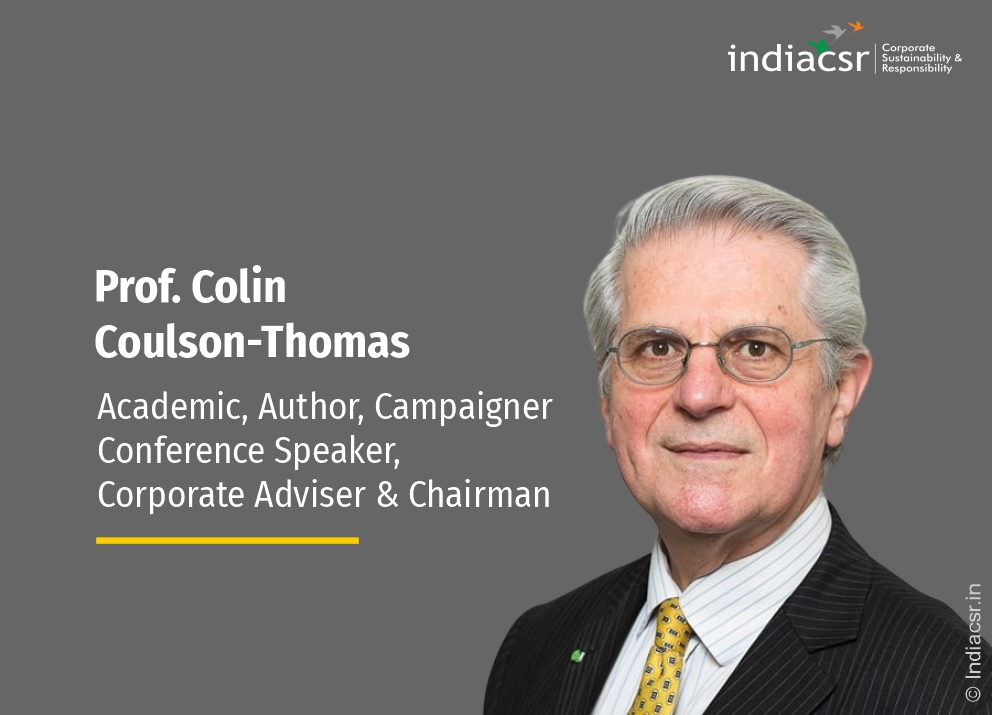 These negative externalities and their consequences impose increasing burdens and risks on people around the world, damaging the environment and threatening our future prospects.

Economic growth and growing demand may flatter some boards. My own work with boards in over 40 countries suggests that many of them are not effective.

Many councils are narrow, lack diversity and focus on the short term. They are sometimes interested and lack imagination. They are often uninspiring to younger generations worried about their future.

Some councils even see Russia’s illegal, unwarranted and brutal invasion of Ukraine and its tragic consequences as an opportunity to profit from it rather than uphold principles and confront aggression.

Surveys I’ve conducted over the years suggest that because of the strategies and priorities of their boards, many companies are just a shadow of what they could be. Their organizations are bureaucratic, insensitive and inflexible. They are neither agile nor resilient.

The functioning and activities of many enterprises are not sustainable. They should be reduced and discontinued rather than accelerated or expanded. They damage the environment, reduce biodiversity, burn up scarce natural capital and contribute to global warming and climate change.

These negative externalities and their consequences impose increasing burdens and risks on people around the world, damaging the environment and threatening our future prospects.

There is little time to change direction before hitting tipping points. The UN Environment Program’s pre-COP 27 gaps report suggests governments are not doing enough to get us to net zero by 2050.

Company boards often have greater freedom of action than public bodies. Some boards strive to be accountable to their businesses, their stakeholders, the environment, and the communities and societies in which they operate.

Responsible boards think longer term and are leaders rather than laggards. They are decarbonizing and aiming for net zero before rather than after 2050. They are not hiding behind prison bars that only exist in their own imagination. They are positive, courageous, diverse and open to possibilities.

Effective boards view climate change adaptation and mitigation along with the need for more resilient infrastructure and more sustainable lifestyles as an unprecedented business opportunity. They encourage reflection, questioning, creativity and innovation. They inspire people and support business, entrepreneurship and collaborative responses to common challenges and existential threats.

Effective boards also review and redefine purpose and priorities, goals and objectives, and strategies for achieving them. They are adopting new business models, sustainable technologies and more flexible and responsive forms of organization. They initiate transition and transformation journeys towards more sustainable operations and lifestyles

We have a lot to do and discuss during the London 2022 Global Convention on Corporate Governance and Sustainability. We cannot leave this to governments or others. I think more and more lagging tips know what to do. They need courage to start conversations, show leadership and take action.