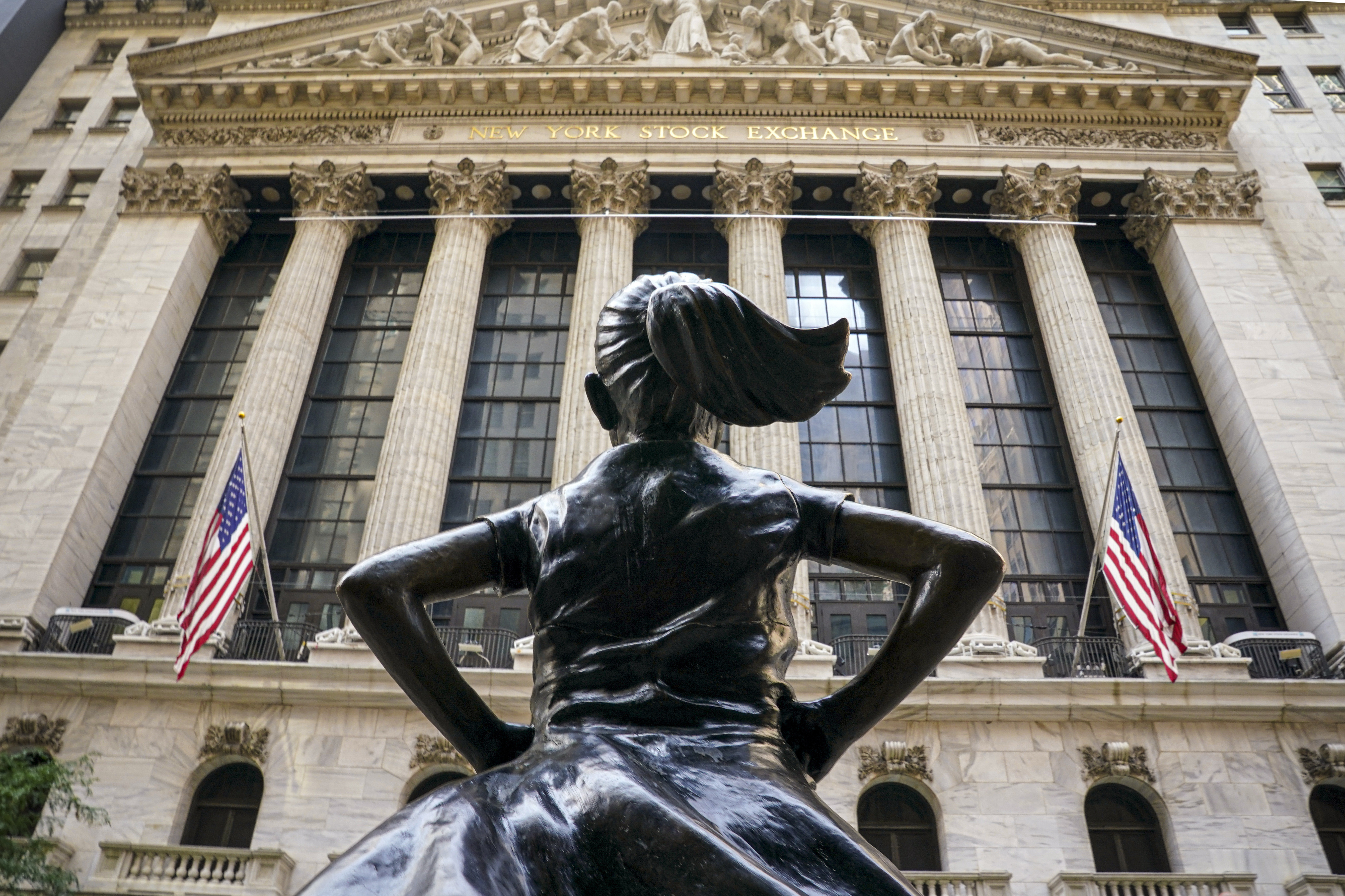 Conservative shareholder-activists have ratcheted up the pressure on what they say is a “woke” liberal-leaning corporate culture with several proposals at annual board meetings.

Activists said they felt encouraged by the responses to Disney’s and Kohl’s moves. Disney’s earnings were worse than expected in the first quarter as Florida deprived the company of preferential tax benefits due to its transgender political lobbying. Kohl shareholders rejected pressure from a liberal investor to replace up to 10 directors at their annual meeting on Wednesday.

“Momentum continues to build for shareholder rights and against woke activism,” Elaine Parker, president of the Job Creators Network Foundation, told The Washington Times in an email.

Ms Parker, whose advocacy group has launched a boardroom initiative, said Disney shares have fallen about 25% since the company began fighting a Florida law banning classes on the gender identity in K-3 public school classrooms.

“We are optimistic that the Disney fiasco will prove to be a milestone in this larger cultural debate,” she said. “We are winning, but some of the most important fights are yet to come.”

Disney, which did not respond to a request for comment, scored a small victory last week by narrowly beating expectations for subscriptions to its Disney+ streaming app.

Meanwhile, shareholders of Verizon, ConocoPhillips and CVS Health have rejected proposals aimed at exposing liberal political activism on issues such as racial hiring quotas and Chinese communist business ties after their boards be pronounced against them.

“The most newsworthy aspect for promoters like us is that we have the ability to speak directly to directors and senior executives at these shareholder meetings,” said Paul Chesser, director of the Corporate Integrity Project at the National Legal and Policy Center, in an email. .

Mr. Chesser told Verizon shareholders on Thursday that Chairman and CEO Hans Vestberg made “white guilt” donations during the 2020 Black Lives Matters protests “while reporting under his commitment to” diversity and inclusion by committing $10 million of corporate resources to so-called social justice organizations.

He said the company did not disclose the amount of money it gave to the Reverend Jesse Jackson and Reverend Al Sharpton civil rights groups.

Verizon’s board of directors rejected the proposal on page 59 of the mobile phone giant’s proxy statement, giving shareholders this reason: “We have appropriate governance processes in place, which confirm that our giving aligns with our values ​​and purpose.”

Verizon shareholders also rejected a proposal from Fox News lobbyist and commentator Steven Milloy that called for a report on the company’s business ties to the Chinese Communist Party.

ConocoPhillips shareholders on Tuesday rejected a similar proposal by Mr. Chesser to verify their charitable contributions.

Activists from the National Center for Public Policy Research, which buys stock in companies through its Free Enterprise Project, have proposed an audit of hiring policies for diversity, equity and inclusion of CVS Health and anti-racism employee training program.

“What we are asking of the company is a report that focuses on whether, in its myriad diversity, inclusion and equity efforts, the company demonstrates discrimination against employees it has not honored with the ‘diverse’ label,” project manager Scott Shepard said. director, CVS shareholders said at their annual meeting on Wednesday.

The board deemed the report unnecessary.

None of the companies targeted by the Conservatives last week responded to a request for comment.

The proposal CVS shareholders rejected was the 27th the National Center for Research on Public Policy has presented to shareholder meetings so far this year. Others included Disney, Coca-Cola, Bank of America and Citigroup.

The research center urged shareholders to vote against all board members of Intel, Wyndham Hotel Group and Ford Motor Co. for their role in promoting liberal policies. However, all were reelected.

“Notwithstanding the market selloff, this week has seen some positive developments for politically conservative investors, I think we have enough awareness to begin the battle against woke corporate culture,” Mr. Flaig told The Times in an email.

“America’s CEOs and board members should be wary of trying to pacify a relatively small group of left-wing activists who try to enlighten them on race, gender, class, and other issues,” he said. Mr Warder. “So-called ‘main street Americans’ will respond to these attempts in a way that will affect their results.”

“The increased Conservative advocacy to achieve these goals is very welcome,” Tedesco said.