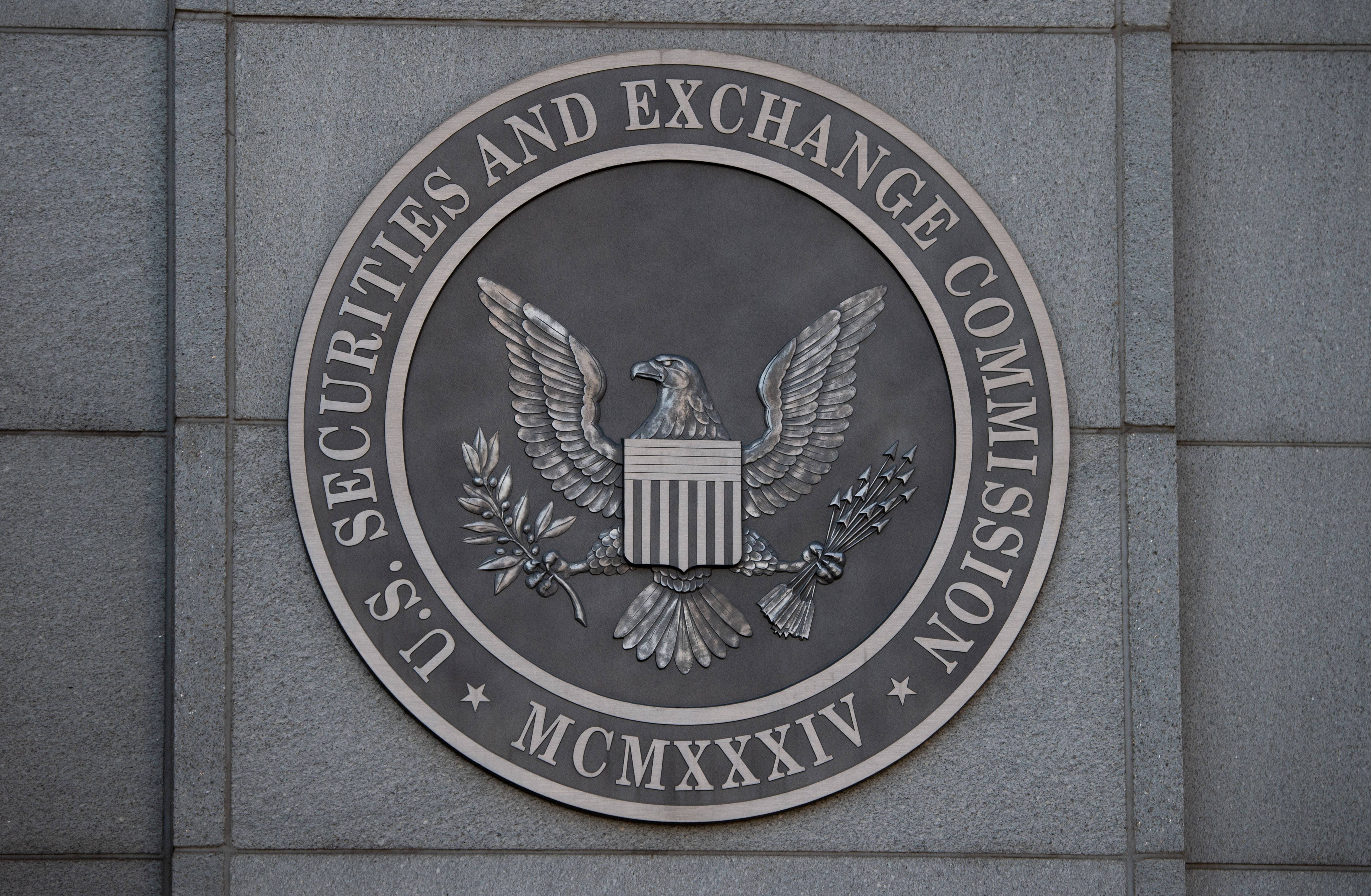 Company executives who falsely report their finances will lose their bonuses under a new rule passed by the Securities and Exchange Commission yesterday (October 26).

The to reignwhich is due to take effect in one year, will require all public companies to adopt so-called “clawback” policies that void executive incentive compensation if their companies revise their previous financial statements to correct an accounting error (a practice commonly reprocessing). In the event of an error, companies must have a policy to claw back executive incentive compensation, including stock options, dating back three years from the date a restatement was issued.

Although the rule aims to prevent corporate executives from keeping erroneously awarded salaries, such policies have proven difficult to enforce for S&P 500 companies, most of which already have clawback regulations in place. Past examples of failed clawback attempts at companies like Goldman Sachs suggest that clawbacking executive bonuses can prove tricky, even with tighter regulatory oversight.

SEC seeks to crack down on executives who misrepresent financial information

A clawback rule was included in the 2010 Dodd-Frank Act passed by Congress in the wake of the financial crisis, but never adopted by the SEC. Although a rule was introduced in 2015, it was never finalized and remained intact in the years that followed when Republicans controlled the agency. Gary Gensler, a Democratic appointee and current SEC Chairman, announced earlier this month that the agency was reopening comments on the 2015 rule. It passed 3-2, with all Commission Democrats in favor and Republicans against.

Gensler explained the reasoning behind the policy in a report before yesterday’s vote. “Corporate leaders are often paid based on the performance of the companies they run, with factors that can include company revenue and profits,” he said. “If the company makes a material error in preparing the financial statements required under securities laws, however, an executive may receive compensation for reaching a milestone that, in reality, was never reached.”

One of the most notorious financial restatements in history occurred at Enron Corporation, which admitted in 2001 to having overstated its profits by about $600 million over a period of five years. The Enron scandal contributed to the rapid passage of the Sarbanes-Oxley Act in 2002, which imposed certain financial record-keeping requirements on public companies and included a provision requiring CEOs and CFOs to reimburse bonuses and other compensation incentive or equity-based. to their company following a restatement.

Most S&P 500 companies adopted clawback policies in the wake of Sarbanes-Oxley, and today all but 21 of those companies have implemented some sort of clawback, according to ISS Corporate Solutions, a data provider. and analytics for businesses.

Because the SEC rule applies to all public companies, it will widen the pool of U.S. companies where executives are likely to lose their bonuses if an accounting error occurs. ISS notes that smaller companies are less likely to have clawback policies on the books, especially in sectors such as healthcare and communications services. Hester M. Peirce, a commissioner who voted against the rule, quoted an estimate suggesting the rule could apply to up to 50,000 public company employees.

This rule will also expand the types of restatements that could trigger a clawback. While the 2015 rule would only apply to major accounting errors, resulting in a restatement of previous years’ financial results, the recent rule passed by the SEC will require companies to claw back incentive compensation when small errors also occur.

Past examples suggest SEC rules can be difficult to enforce

While the SEC’s rule aims to prevent executives from providing misleading financial statements that inflate their earnings, “it’s not clear that it will achieve that,” said Sanjai Bhagat, a professor of finance at the University of Colorado in Boulder who previously worked for the SEC.

“When companies have tried to use the clawback to recover compensation from their executives…the companies haven’t had much success,” he noted. Goldman Sachs, for example, has been unable to recover money from certain executives over the 1MDB Corruption Scandal, in which executives bribed foreign officials to secure business for the bank. A former Goldman executive, Gary Cohn, never returned his salary to the company and donated it to charity instead.

Part of what makes clawbacks difficult to enforce is how executives are typically compensated, with incentives based on short-term measures such as stock options, Bhagat said. By the time executives are ordered to repay their company, the funds have sometimes already been spent. In an article for the Harvard Business Review published last year, Bhagat and Charles M. Elson, founder of the Weinberg Center for Corporate Governance at the University of Delaware, argued that the problem could be solved by offering incentive compensation in the form of restricted shares that cannot be sold. or exercised until the departure of an executive from the company.

This approach “would address the SEC’s concerns about clawbacks in a much more efficient way,” Bhagat said.

In recent years, some companies have begun to delay paying senior executives in case they are found liable for misconduct down the road. Like Elson told the Wall Street Journal last year, “the most effective way to get it back is to never give it away to begin with.” 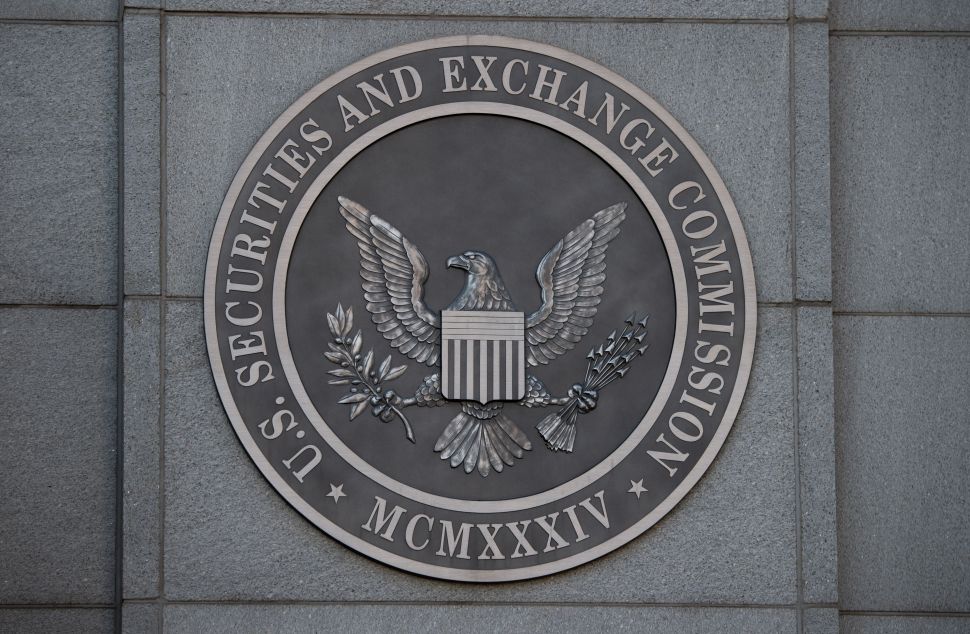 How to Choose the Best Loan Company for Bad Credit