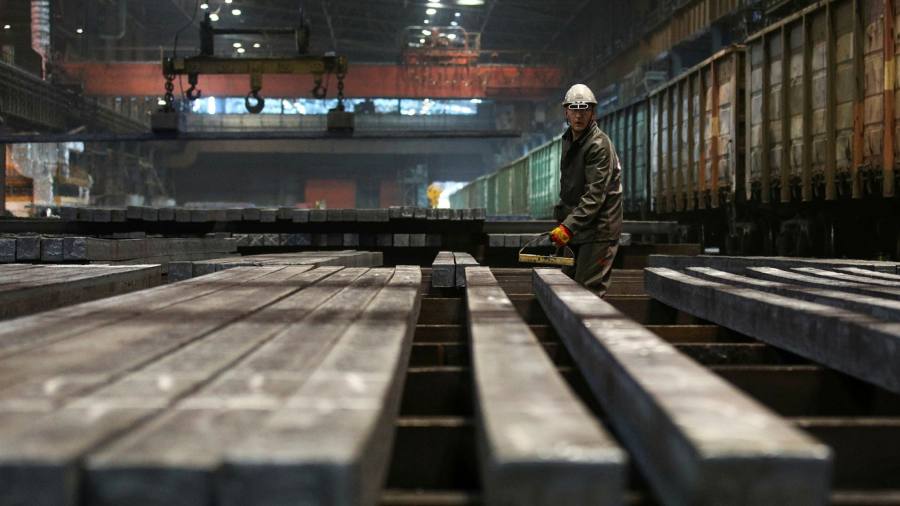 City of London’s ties to Russia must be cut

The Caviar Express was what FT Alphaville in 2006 called the flow of British filmmakers looking east to lend their names, experience and credibility to the companies flocking to London from the former Soviet Union.

While Russian companies paid for the respectability of the British establishment, the individuals behind these companies and their wealth often followed the listings in London.

This is just one aspect of the web of ties between the City and Russia that must be unraveled, as the humanitarian, geopolitical and economic consequences of Russia’s war in Ukraine continue to pile up.

As Roger Barker, director of corporate governance at the Institute of Directors, puts it, these directors have generally been chosen “to gain trust and improve the image of Russian companies in the eyes of Western investors.” . . give that kind of support [now] to the Russian enterprise is morally dubious”.

There is no sustainable middle ground here. And those who try to cling to jobs, businesses, or paychecks are deluding themselves.

Greg Barker, the former Conservative minister, last week pointed to his “genuine responsibility” towards the employees of EN+, the Russian metallurgical group in which oligarch Oleg Deripaska has a substantial stake, as a reason for not resigning from his position. post of executive chairman, “regardless of the optics”.

Now he’s leaving, or at least after a short period of helping deal with the fallout from the board and the effect of the sanctions on the company. This doesn’t (apparently) imply helping the idea that aluminum group Rusal, in which EN+ has a 57% stake, might separate its international assets from its Russian assets – a takeover perhaps of the Barker-led efforts for EN+ to structure his exit from US sanctions restrictions in 2018.

It sounds fanciful. EN+’s two corporate brokers are said to have severed ties with the group. As the ranks of banks, public relations consultants, law firms, accountants and consultants spin off Russian operations and abandon associated clients, who is going to handle this transaction? What possible restructuring could now sufficiently sterilize the international assets of Russian ownership and interests without being perceived to benefit the latter?

Still others in board positions, of which there are many, or who have complained about the “logic of punishing LSE-listed companies for failing diplomacy”, as Xavier Rolet would have said, former head of the London Stock Exchange and chairman of PhosAgro. last week, should take note.

The stock exchange’s indecipherable decisions didn’t help much. Last week, the LSE suggested that companies should continue to negotiate, before suspending a number of Russian companies. This was done on the basis of an indeterminate combination of sanctions and the preservation of orderly markets: these two factors happened to cover the whole universe of Russian global certificates of deposit traded in London.

How long the suspension lasts or if that changes when trading resumes in Moscow is unclear. What this means for steelmaker Evraz and gold miner Polymetal is unclear. As UK-incorporated companies, they still trade on the main market, although they lost 90% of their value before jumping on Monday. To reinforce the impression of general disorder in the markets, the Stock Exchange also canceled certain transactions on Polymetal on Monday.

The administrators of these groups draw their own conclusion. Two Western members of Evraz’s board of directors, of which Roman Abramovich is the main shareholder – but who has not faced sanctions – have now resigned. On Monday, almost the entire board of directors of Polymetal, a highly respected gold miner whose founder was named by the United States as an associate of Vladimir Putin, but was not subject to sanctions .

This reflects a new reality in wartime. That halfway house of being a Jersey-registered, London-listed Russian gold miner with well-connected Russian owners will not work – either in London or, one suspects, in Moscow. That for companies, replacing international leaders with local leaders is probably the best course of action today.

Directors who are slower to appreciate that the world has changed should have a harder time asserting their relationships and judgment going forward.