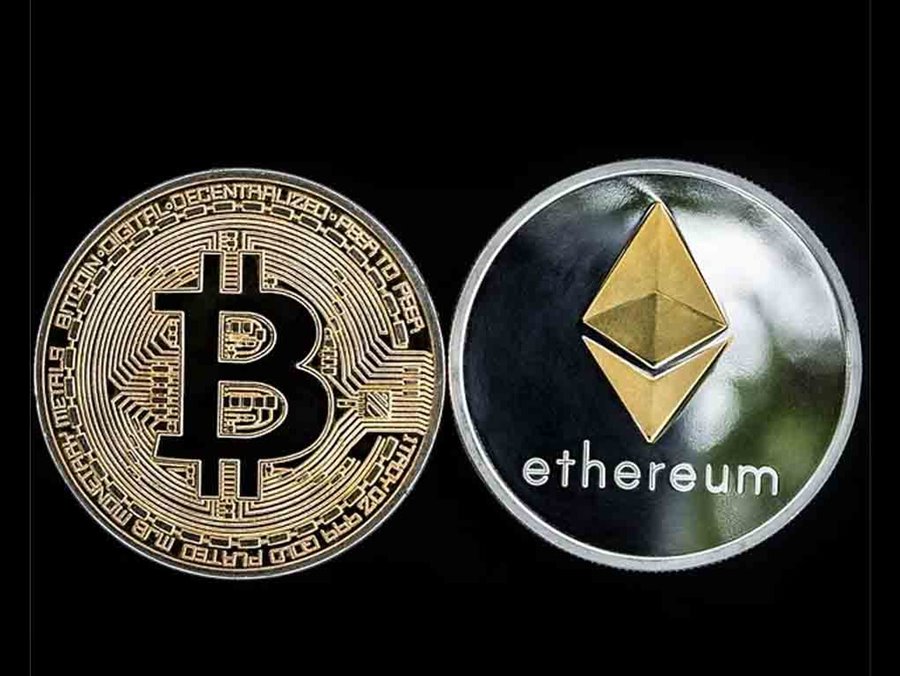 Bearish Signals in Ether and Bitcoin

The pressure on US tech stocks was a big theme in US trading yesterday, dragging cryptocurrencies lower. Crypto market capitalization adjusted 1.1% overnight to $2.05 trillion.

Bitcoin is down 2% overnight at $42,800, and Ether is down around 1.5% at $3,300. Other top coins are declining with much less amplitude as the darlings of investment funds rather than crypto enthusiasts have been hit the hardest.

The Doge, which has become accepted as payment for some (inexpensive) Tesla products, deserves a separate story. Some have noted that goods for Doge sell even faster than for dollars. On this news, the coin adds 18% today at $0.20, near the highs of the month.

This news is a good illustration of the continued penetration of crypto into corporate culture. On the other hand, Tesla won’t necessarily keep these parts forever. People will be more active in spending their investments in DOGE.

The technical view for ETHUSD is disappointing as selling intensified earlier in the week as it again attempted to break the 200 SMA. The bottom and consolidation below suggest a break of the uptrend formed in May 2020, when the pair consolidated above this line.

In the worst case, this could be a route to $1300-1700, around half of current levels. It is unlikely that in this bear market cycle, the price of ether will lose 95% of its peak, as it did in 2018, which could completely undo the upside from 2020 onwards.

Bitcoin’s disposition is no less worrying. A cross of death forms there as the 50 days dip below the 200 days. At the same time, the price is below these averages, which reinforces the bearish signal. Attempts earlier in the week to form a rebound are being met with more substantial selling, further indicating pressure from sellers.

The bearish picture of Ether and Bitcoin makes the entire cryptocurrency industry cautious in the short term. Individual growth stories, like DOGE, run the risk of losing steam quickly today when the overall context turns negative.

This article was written by Alex Kuptsikevich, Senior Market Analyst at FxPro.