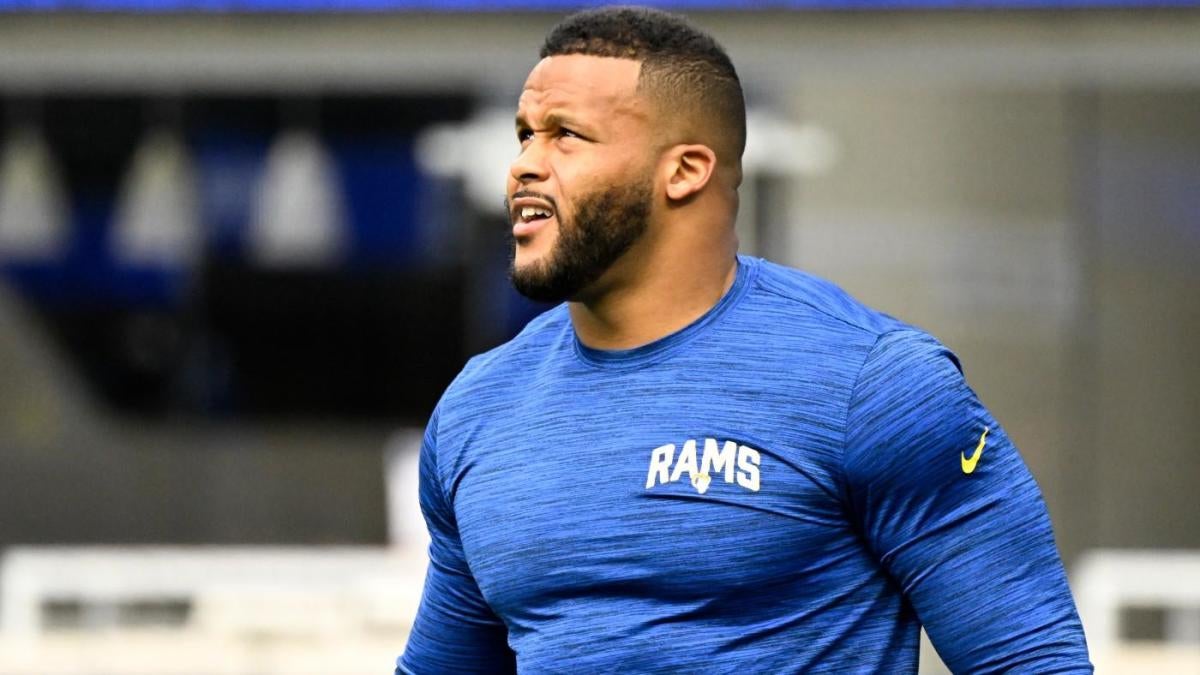 donald announced in May he had joined Donda Sports, which West founded and named after his late mother. Donda Sports only represented Donald in his marketing deals.

The full statement from Donald and his wife, Erica, is below:

“Our family has made the decision to part ways with Donda Sports. The recent comments and displays of hate and anti-Semitism are the exact opposite of how we choose to live our lives and raise our children. We find them irresponsible and go against everything we believe as a family.

“As parents and members of society, we felt responsible for sending a clear message that hateful words and actions have consequences and that we need to do better as human beings. We don’t think that our beliefs, voices and actions belong to a space that distorts and oppresses people of all backgrounds, ethnicities and races.

“We’ve had the pleasure of working with many amazing people along the way and hope to continue using our platform to uplift and support other families, children and communities through positive outreach.”

Donald was the only known active NFL player to sign with Donda. Free wide receiver Antonio Brown was named president of Donda Sports in February.

The 24-time Grammy Award-winning rapper wrote on Twitter earlier this month that he would “go to death [sic] con 3” about Jewish people. He wore “White Lives Matter” shirts and once said slavery was a choice.

On Tuesday, Adidas dropped West over his remarks. The brand had been a partner of West since 2016, and dissolving the partnership could cost the brand up to $246 million, according to the company.

“Adidas does not tolerate anti-Semitism and any other type of hate speech,” the company said in a statement Tuesday. “Ye’s recent comments and actions have been unacceptable, hateful and dangerous, and they violate the company’s values ​​of diversity and inclusion, mutual respect and fairness.”

Donald told the “I Am Athlete” podcast in May that the partnership with West and Donda Sports was “a hell of an opportunity to open a lot of different doors.”

“It was an opportunity that presented itself to us, me and [my wife], and it made sense,” Donald told the podcast. “Hearing the whole spectrum of what they were going to bring, all the family atmosphere that they had at Donda Sports. Not just me, but my wife is one of them. For me, it was a no-brainer.”

In an interview with Piers Morgan last week, West gave Donald’s name in a rambling defense of his anti-Semitic comments and what it would take for him to apologize.

Morgan cut West at that point and the two screamed back and forth. West asked to complete what he called “a brilliant idea.” He went on to say that he wanted to compare and contrast top NFL, NBA and music industry contracts on a live platform with a top legal team.